Why The Amora Gem Is Sometimes Preferred Over Diamonds 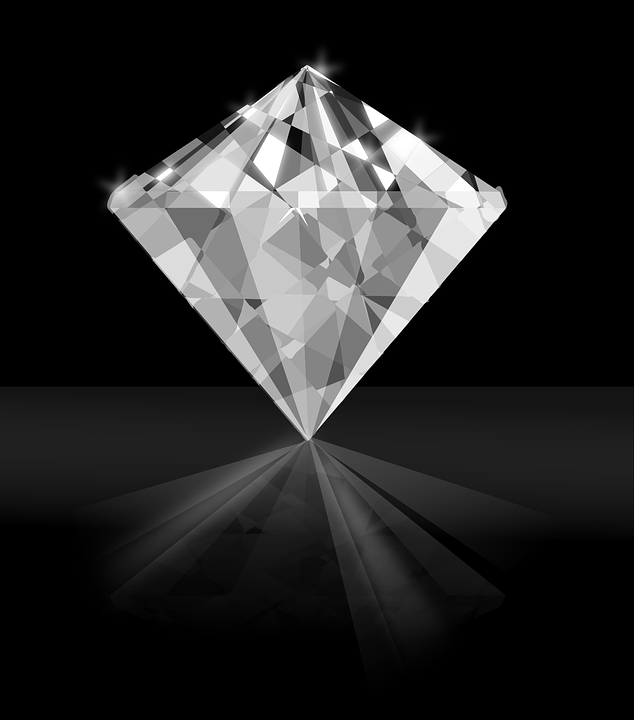 Special occasions are often celebrated with jewelry. Such is the practice in most engagements with the man often offering a diamond ring to his beloved while proposing marriage. At least, this is what many aspire for because it has been the tradition and the image often portrayed as the norm in media. A lot of people, however, are beginning to look at other options after seeing some problems with diamonds and finding out that they are actually better options. This includes the Amora Gem which is based on the mineral called moissanite, named after the French discoverer Henri Moissan, but with superior characteristics. It may be preferred over diamonds because of the following reasons:

The Amora Gem looks better in a number of quantifiable ways. For example, it is considered to be the world’s most brilliant gem. Shine a light on it and it will sparkle in the most beautiful way. Diamonds may be known for the way that they glitter but Amora beats it at its own game. This makes it a great option for jewelry such as engagement rings that deserve to be extra special. For those who want to go for something unique, then this is a viable option. It can also be used to necklaces, bracelets, earrings, and any other type of decorative item or accessory. The only limit is the imagination.

Another reason why people have been shying away from diamond is that this substance is now known to be mined in places that use exploitative practices. This is why the term “blood diamond” was coined. Instead of helping the local population where they are found, mining actually hurts the communities and often results in tragedy. Amora, on the other hand, does not suffer from this issue. It is quite rare to find it on earth as it is naturally occurring only in space. The samples found on this planet are believed to have come from meteorites that crashed. Because of this, most gems sold are actually made inside laboratories using advanced technologies.

The research and development that was poured into the creation of this gem means that it does cost a significant sum but it is still much more affordable than diamonds. The lower price comes despite the gem having superior qualities. Aside from a higher brilliance, it is also tougher than diamond so you know that it will last for a long time — quite possibly forever. It is made of 50% silicon and 50% carbon with has a hardness score of 9.5 and a toughness score that is excellent.