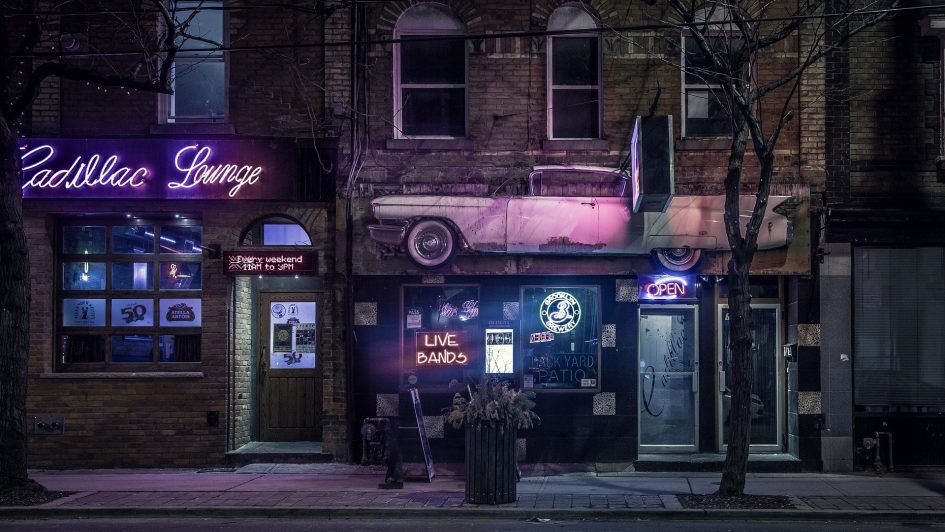 Wicker Park is a neighborhood with a rich and colorful history that spans over a century. The place has seen it all from boom and bust periods that coincided with the residents’ fortunes. This historic district is in the West Town of Chicago near the Kennedy Expressway and Pulaski Park. It is also surrounded by The Loop, East Village, Ukrainian Village, Bucktown, and Humboldt Park. The area spans four acres and is frequently the venue for gatherings. Wicker Park Chicago bars have also attracted attention because of their cool vibe, artsy décor, and excellent brews. It is definitely the place to go to if you want to hang out during your visit.

In the middle of the 1800s, the local board of public works expressed a desire to develop a park where the community now stands. It was carefully laid out to ensure a good outcome for the surrounding subdivision. A few years later, the Great Chicago Fire happened which destroyed many of the existing properties. This led a lot of people to look for places where they can build new homes and Wicker Park just happened to offer a suitable location. European immigrants also came to the place in large numbers including Germans and Norwegians. These wealthy transplants became beer barons and built stylish mansions.

The Decline and Renewal

The 1960s saw a rapid change in the park after the Kennedy Expressway was constructed. This project led to the displacement of many residents and institutions. Similar displacements were happening at other parts of the city which made their residents come into the park. So some people were leaving as new ones were coming in. Gangs became prevalent, as well as arson and organized crime. Investments went down and jobs dried up. Residents began a massive exodus to escape the situation. It was in the 1980s when people within the community tried to renew it through low-cost housing. This attracted artists looking for cheap spaces. They helped transform the neighborhood and allowed it to achieve international prominence.

Current State of the Park

The renewal has continued in the past decades leading to an increase in the popular, as well as the number of commercial establishments. Lots of places offer entertainment to the locals who love to eat, drink, and have a good time after work. Wicker Park Chicago bars are some of the best in the city.