What Does The Abrosexual Flag Represent? 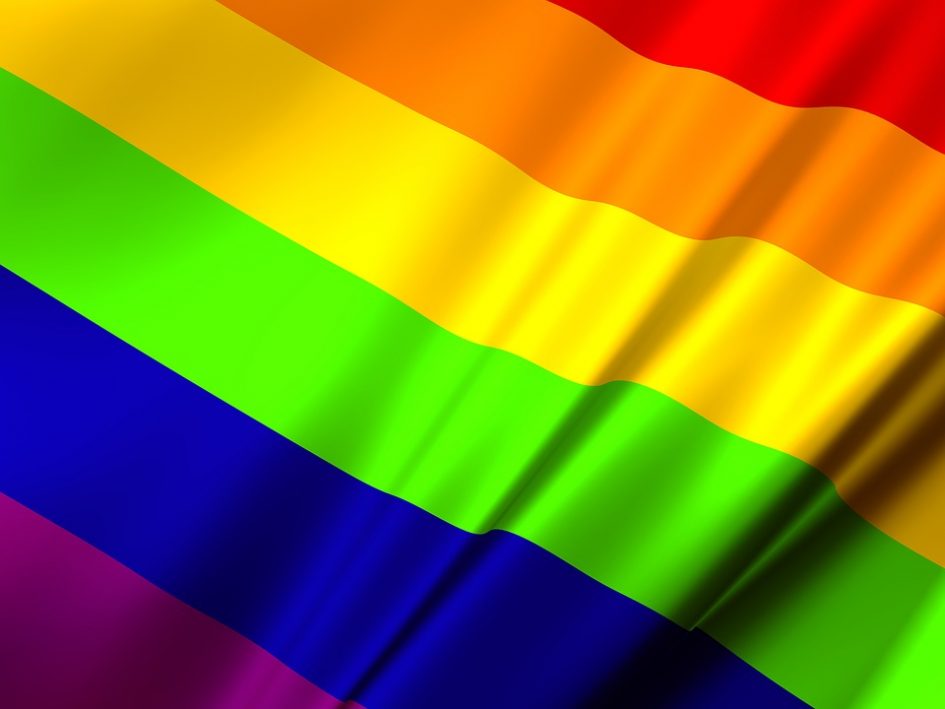 An abrosexual is a person whose sexuality is changeable or fluid over time. They could change their sexuality from mono-sexual, multi-sexual, allosexual, asexual or other sexualities. This genders to which this type of person is attracted often change over time as and the intensity of the attraction that they feel can also vary. Such people might identify as gay one day, asexual at another time, then asexual or polysexual on any given day. Some abrosexuals experience erratic changes in attraction while for others it occurs more regularly. Some abrosexual may experience a fluid attraction between all or a large range of sexualities while others fluctuate only among a few.

Unlike other people whose sexual identity may shift or change throughout their lives, an abrosexual experiences more extreme fluctuations which can occur over the course of hours and days or months and years. Such changes can be quite drastic, such as moving from a straight to a gay orientation or from being asexual to pansexual.

This experience is not the same as a person changing their sexual preference. An omnisexual person, for example, are capable of being attracted to all genders and can choose among them over time. An abrosexual person, by contrast, could change their orientation to become exclusively a lesbian which means they would not be attracted to males at all. Regardless of how an abrosexual person may have felt about being attracted to men as an omnisexual, when they change to their new orientation they can no longer feel attraction to men at all.

The origin of the term abrosexual is not known and is attributed to an anonymous Tumblr user. The abrosexual flag was created by Mod Chad (of pride-flags-r-us) after an anonymous user requested he create one. This user requested that the flag include five specific colors (including two shades of green, the color white and two shades of pink) and has existed since 2015. An alternate flag was created by a FANDOM user called RoseWatera in 2021 and includes the color pink (attraction to women and feminine-aligned others), purple (fluid attraction to women), white (overall fluidity), blue (attraction to men and masculine-aligned others) and cyan (representing fluid male attraction). Since then there have been several other abrosexual flag designs proposed including one by Cryptocrew at the request of Hayden000s, another FANDOM user effort by Clear.Skyes and one designed on Deviant Art by Pride-Flags which replaced the original flag design of 2012 white color with purple to represent sexual attraction and overall sexuality.