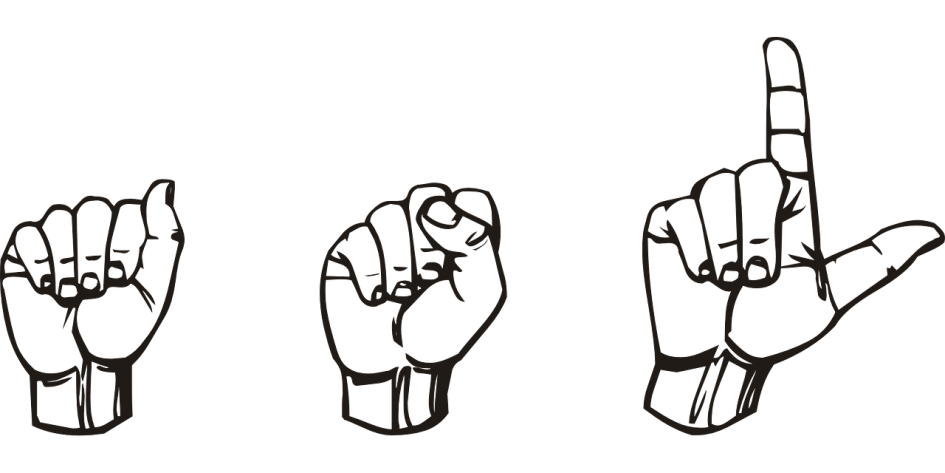 The American Sign Language or ASL is a type of language that is expressed through hand and face movements. It was designed specifically for use by individuals who have hearing disabilities in North America. It is also used by people with normal hearing abilities as well, mainly to communicate with patients, family members, and colleagues who have hearing difficulties.

How is ASL Different From Spoken English?

While ASL is a natural and complete language that shares the same language properties as spoken language, grammar rules and some structures are not used in the same way. It may come as a surprise to some but the structure of ASL is actually similar to spoken Navajo and Japanese. It is also similar to British and French sign languages. Words and phrases are indicated by making shapes with the hands, changing hand positions, and making hand movements. ASL is also specific to North America (U.S. and Canada).

The American Sign Language follows certain rules, particularly about basic word classes, including nouns, verbs, pronouns, adjectives, and adverbs. Using hand movements, shapes, and positions, certain words and phrases are formed and communicated. There is also no such thing as a universal sign language, which means someone who uses ASL exclusively may not necessarily understand British Sign Language completely.

How Did ASL Develop in the U.S.?

One of the earliest teachers that taught deaf students in the U.S. during the 19th century was a French educator named Louis Laurent Clerc. He later became the first head teacher of the Instruction of Deaf and Dumb Persons at the Connecticut Asylum at Hartford. This institution later became the American School for the Deaf. This explains why ASL shares some similarities with French Sign Language. The American version, however, evolved as a result of the environment and became its own language.

In general, sign language is taught by a tutor, teacher, or parent who has acquired the language. Many children also learn through interaction with other children who communicate using sign language.

Is Early Learning of ASL Necessary?

If a child is diagnosed with a hearing impairment, it is important that he/she learns ASL in the soonest time possible. This will give him/her time and opportunity to acquire the language and promote better socialization and communication skills. If the person who needs to learn sign language is an adult, he/she should also start learning immediately. Parents, caregivers, and guardians of a young child should also know how to communicate using sign language.