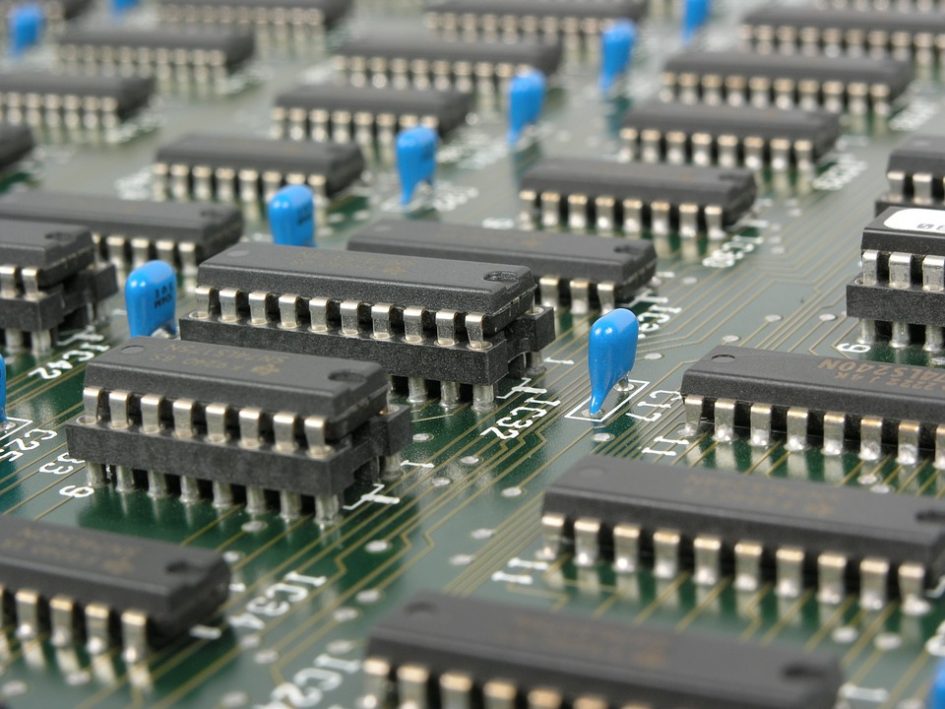 The quest for the truth has never been easy. Like nearly everything else in our modern world, we turn to technology to help us get closer to accurate lie detection. Several different methods have been proposed over the years with varying results. We look at a few of the most interesting ones below:

These machines try to measure the changes in body functions that don’t rely heavily on the conscious mind. In other words, these are the things that should be difficult for the subjects to manipulate. Examples are skin conductivity, capillary dilation, and muscular movement. Other things being observed are heart rate, blood pressure, and respiration rate. The normal levels are tested with random questions. These then serve as baseline for the rest of the exam. Fluctuations during questioning are analyzed. The prevailing wisdom is that subjects should remain calm if telling the truth and get agitated when telling a lie. These machines are commonly found in lie detector test London offices.

The theory that calmness points to truth-telling has been contested many times. Apparently, some of these body functions are not as immune to the conscious mind as previously thought. Different technologies have been tested to fill the gaps including eye-tracking. The researchers looked at pupil dilation, reading time, response time, and other factors while subjects answering questions. They concluded that lying takes more effort so the subjects take more time and have dilated pupils while thinking of a response.

Some people are also checking the possibility of voice analysis in lie detection. They postulate that changes in frequency, pitch, and intensity can point to possible lies. Of course, anxiety and stress could also cause these fluctuations in the same way that they do in the other tests. More research is necessary to create a reasonably accurate computer-based analysis of recorded data. However, some already companies feel that its current form is sufficient for use in deception assessment. Banks and insurance companies in the UK use this to screen some recorded calls. More in-depth analysis can be performed after red flags are raised.

This advanced type of testing looks at the brain’s oxygen usage. Functional magnetic resonance imaging gets a picture of the brain every specific time period. These images can be used to see which parts are using more oxygen, and therefore the most active, during a certain period. There are parts of the organ which are associated with spontaneous lie generation such as the parietal and prefrontal lobe. It is a fascinating technique as it goes to the root of the matter instead of measuring the responses of the peripheral nervous system.