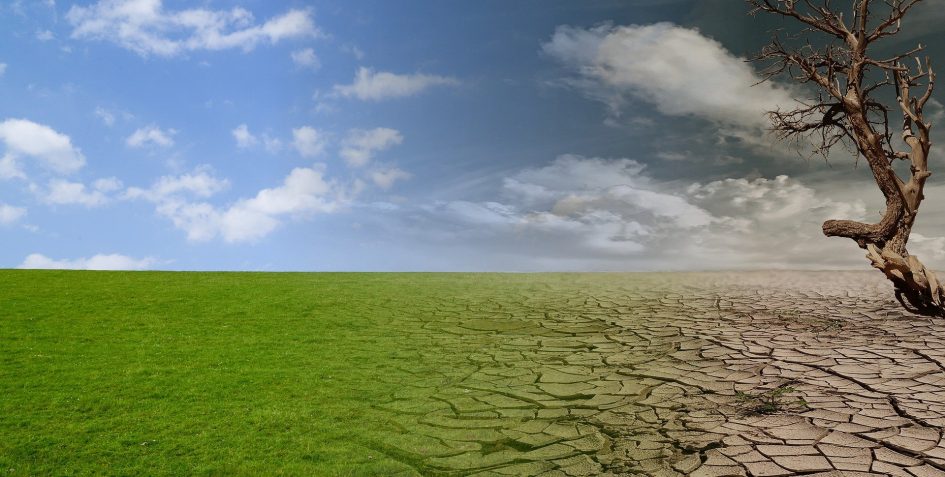 Sydney is one of Australia’s largest population centers in one of the driest continents on earth. During the recent decades-long drought the city came close to a water crisis where levels reached what were referred to as ’emergency levels’. Some blame the NSW state government for its failure to implement water conservation measures for the greater Sydney area which have left the area’s water supply vulnerable to the continuing impacts of climate change, population growth and drought. While the breaking of the drought has improved the situation somewhat, H2o Sydney remains a crucial issue.

It has been estimated that by the year 2025 more than half of the world’s population will be located in regions that are faced with water stress. In Australia, available water levels are expected to drop significantly due to rainfall pattern changes brought about by climate change. When coupled with the amount of water that people use on a daily basis in a developed country such as Australia, the problem could easily become severe unless people make changes to their water consumption habits.

The UN estimates that people need between 20 and 50 litres of water a day to survive. In the US, however, people use an average of 575 litres daily with Australia not far behind on 500 litres per day. If others in the world used water at the rate that the US and Australia do there would have to be three times the amount of H2o Sydney than is available now.

Even though Australia ranks relatively highly on the environmental performance index and is a developed nation, mining activities in the satellite town of Wollongong contaminated Sydney’s water supplies and raised water pollution levels significantly in a recent event.

Given this, the fact that Sydney Water has not met key requirements for water conservation that are included in its operating licence becomes of grave concern for future water security. In addition, the state audit office found that the state’s Department of Planning, Industry and Environment had not planned nor implemented required water conservation measures since 2016.

Given the potential for water shortages in what are regarded as normal rainfall years, the potential for severe water shortages is significantly increased by the inability of state bodies to implement water conservation measures which are not likely to be too onerous for the city’s residents and in fact will likely find widespread support when the alternatives are considered: expensive desalination plants or, simply, no more water on tap.