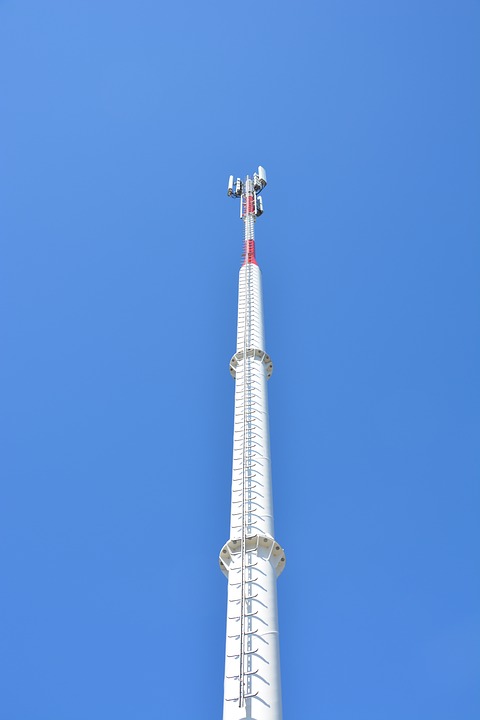 Essentially, these are leases for ground space, and can range from a few square feet to over ten thousand square feet of space. The structures installed in tower ground leases range between 50 ft in height to several hundred feet. They can also be as simple as monopole structures and as huge as stealth or lattice towers. Due to potential of subtenants using such spaces, tower or ground leases have greater revenue potential than other types of cell phone tower agreements.

These mostly include the use of utility poles, water towers, billboards, smokestacks and other similar structures. They are often favored by wireless carriers because they provide the most economic avenue to fulfill their wireless needs in respective areas considering that they are spaces on existing structures. The structures also provide a faster track to get local authorities approval because they are touted to have limited impacts on the surrounding communities.

• Antenna Arrays: Are common in urban settings, and allow for the installation of single or multiple antenna arrays on the rooftop. Antenna arrays per rooftop range between 3 and 12.

• Small Cells: are usually a fraction of antenna array sizes and consume a fraction of installation space that other cell tower types need—30 to 50 square feet.

• Satellite dishes: This is also common in highly populated areas. Property owners are requested to install satellite dishes on their rooftops for purposes of internet, radio, television, and other types of media services.

Whatever the type of lease agreement you plan to sign, you should be careful not to fall for the lure of “quick cash” that will always be prompted by cellular phone company agents. This is to avoid being paid less site rent than you should be getting and agreeing to terms that can lead to significant liability exposures.