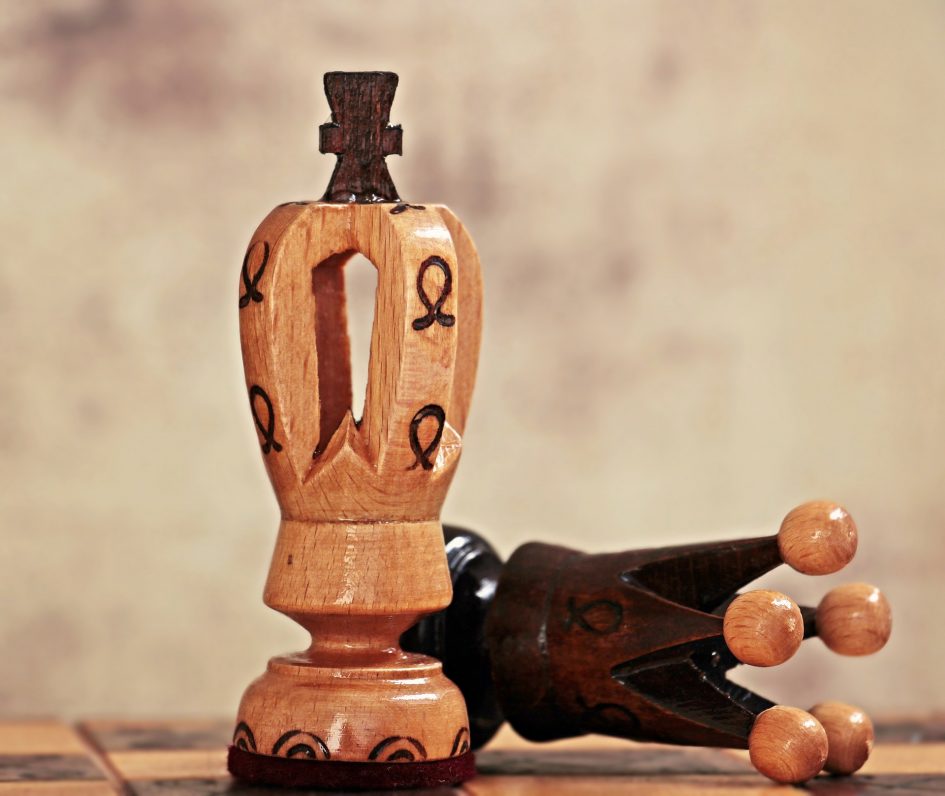 WHAT IS Power and Conflict Revision IN POETRY AND LIFE.

The concept of conflict vs. power came about in WW! When the soldiers stuck in the trenches in freezing and sometimes numbing cold while awaiting orders to attack on the battlefield and strangely enough all by a group of British soldiers.

The power was those in charge and the conflict was the survival of the biting yet soldiering on in the icy bitter cold winter, which reached extreme conditions many times over.

WHAT IS A CONFLICT POEM?

WHAT ARE THE DIFFERENT TYPES OF CONFLICTS DO E USUALLY FIND IN MAN AND HIS SURROUNDINGS?

There are basically seven basic recognizable different types of conflict narratives and all these depends on discrepancies of any individual circumstantial narrative but is always recognizable as:

HOW IS IT THAT POWER CAUSES MOST IF NOT ALL CONFLICT?
Whether intentionally or unintentionally the lack of empathy is the main cause of a power struggle, which is a base for any conflict.

The two main causes of power and conflict revision, that actually relate to each other is:

1: Power in the wrong hands, especially begotten through ill gain can be more than just dangerous but can cause the worse of conflicts in the worse of way and closest of friends.

2: Then you get those who do not have power or control and will fight you tooth and nail for it even though they do not deserve it but they feel they do , no matter how much they get told to either wait their turn or when they are ready for it. These are the ones that usually feel that they not only MUST have power but must have ALL the power.

Below are a few, actually quite a bit of power and conflict revision and some authors too: