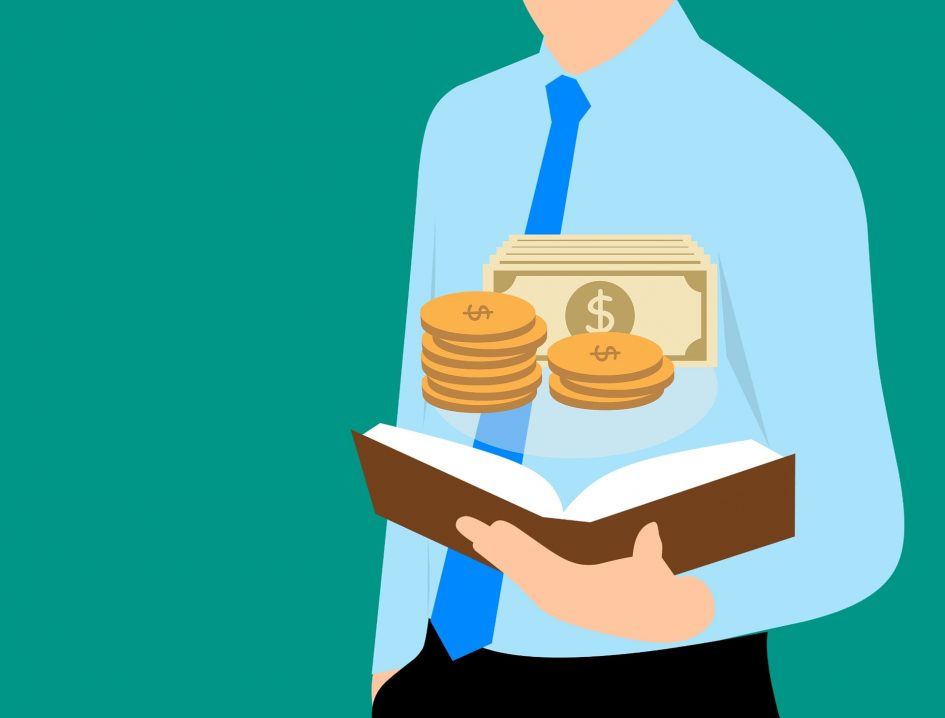 Running a publication like Money magazine is tough, to say the least. Before it took a last vow in June of 2019, the magazine had a lot of subscribers, with 400,000 going to a competitor. Now who would have predicted that.

Between the founding of Money magazine in 1972 and up until its recent closure, there had been a total of close to two million subscribers. These are pretty good numbers. Unfortunately, the fluctuations over the years were just too much to bear.

Clearly, print media is being outdone by electronic media on all fronts, Money magazine included. But the good news is, the magazine has been reborn into a digital version. The even better news? Money magazine is alive and well in Canada.

So if ever you want paper copies, you just need to inquire north of the border if you are in the United States. You should be able to order a subscription online and have the publication mailed to your American address. The only difference is, you’ll be getting Canadian content.

You will still receive personal financial advice just like the old times. But of course, the perspective is different. You will be putting yourself in the shoes of a Canuck who wants to play smart with his or her money. Fortunately, since the magazine has metamorphosed like a butterfly into an online publication, it’s not really gone for good.

The magazine has changed hands over the years, but for sure, the readership loyalty remains on the part of many people. In these shaky times, everyone needs some advice on how to manage earnings, let alone plan for retirement. There are many other publications that dish out similar advice, but it’s so hard to switch when you have been used to a particular kind of reporting for decades.

However, change is like that. We all need to become adaptive. As an old saying goes, the only thing that’s constant is change. Add to that, death and taxes. That’s why personal wealth management always includes planning for the inevitable.

When the British pioneered the first income tax in the 19th century, it was to finance a war. Little did the public know that it would be a permanent thing. However, taxation as a general practice dates back to 3000 BC in Egypt.

So the bottom line? Taxes are here to stay. We can’t really tell for sure which newspaper will fold up next. For the rest that we know is inevitably coming, planning is crucial.