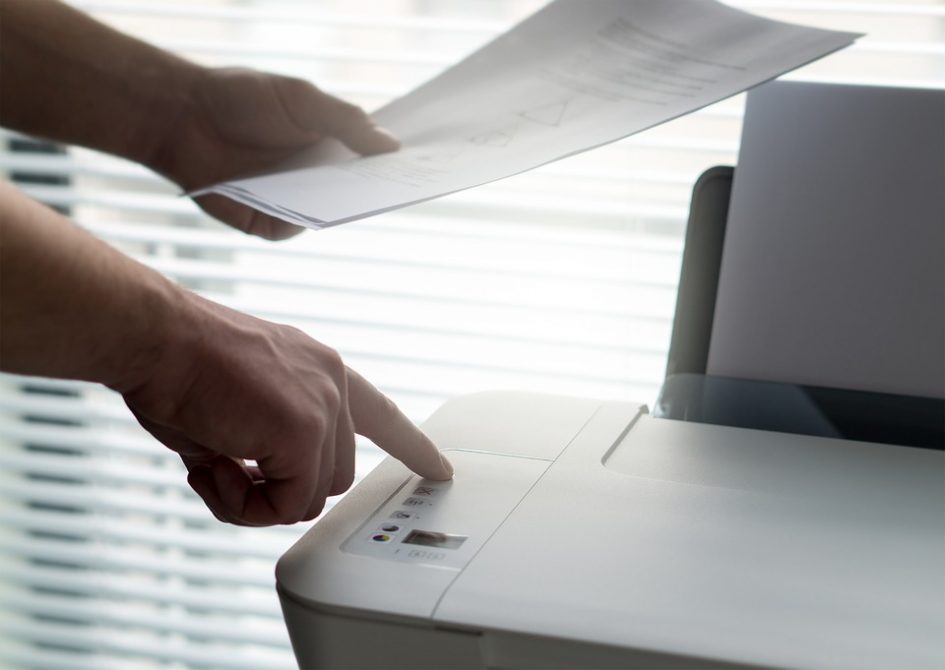 The sheet-fed scanner is constructed just like a fax machine, but now adds grayscale, and color recognition. The obvious disadvantage of feed scanner is the exclusive processing of single documents or batches. Legal books can not be scanned.

It can also lead to unpleasant edge distortion when moving smooth styles, such as photos. They are mainly used in the enterprise space as a legal document scanner. For both versions, there are simple as well as sophisticated instruments, which differ greatly in addition to the pixel density. The optical resolution of high-quality equipment is approximately 3000 ppi to 4000 ppi.

They also work with a special illumination method to eliminate the usual scatter and side effects while scanning reflecting material. A book scanner is used primarily for reading scripture bound documents. Special versions also allow scanning of loose documents, records and maps.

Transmitted light scanners are used in transparent materials such as films, slides, x-rays. Each fax machine has a sheet-fed scanner for its transmission direction. A line of light-sensitive CCD sensors (sensors or other technology) is built into the device. The template is passed along it. During faxing, a pure monochrome operation is used.

In contrast to transmitted light flatbed scanners come with a film scanner for photographic material such as film negatives, slides and motion picture films for television and cinema purposes.

The flatbed scanner, which is now the most commonly used imaging device by legal scanning services works on the same principle as a copy machine. The template is placed on a glass sheet, it remains at the same position, the photosensitive sensors are led along during scanning of the glass sheet.

This method allows, in addition to scanning images to scan bulky originals, such as books. To achieve a sharp image, the object must lie completely flat on the glass plate. However, this causes problems with some templates. Flatbed scanners can scan originals up to A4.

For documents greater than A2, there are large format scanners which are offered as swipe, flatbed or drum scanner. When pulling scanners, there are two competing systems , CCD and CIS. CCD works with several small camera sensors (hence the name).

Similar to panoramic images, the image of the cameras will be charged to an overall picture. The reflected light from the document is getting collimated by mirrors and lenses on the sensor.

CIS (Contact Image Sensor) works with sensor strip on the incident , the reflected light falls on the document directly. As the name suggests, you have to pull the scanner by hand to scan. One must not move the scanner too quickly because there is a certain limit data amount that can be transmitted to the computer.