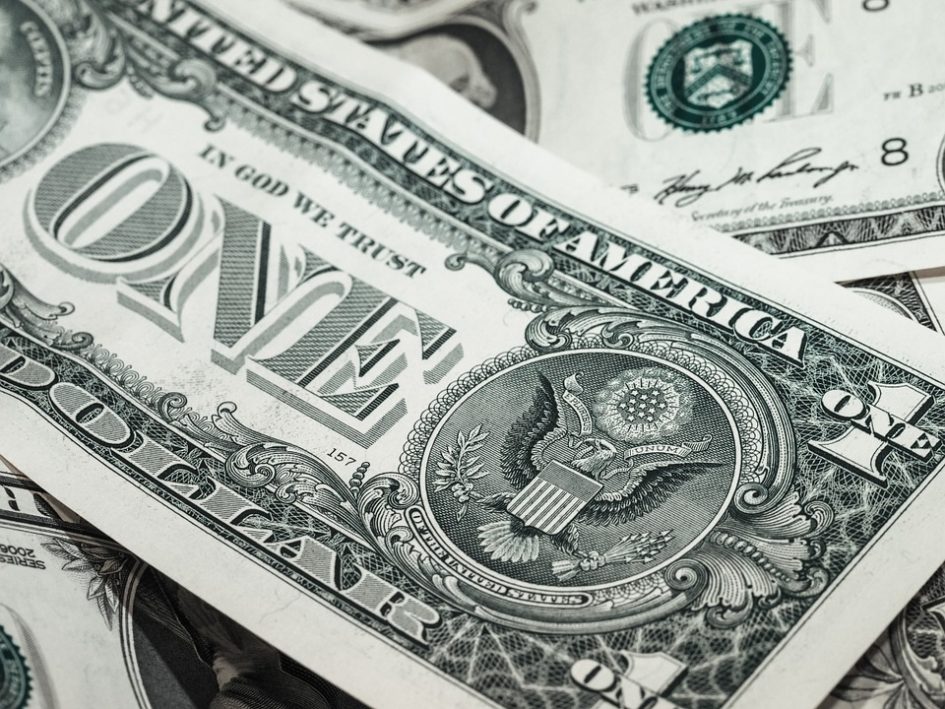 There are a number of different scams out there designed to separate you from your money, and some of them work on our basest impulses. The Western Union money flip is as simple as it gets: The mark is asked to purchase a gift card for a decent amount, such as $50 to $100, and is given a number to which the funds are to be transmitted. The person is then told to go to the nearest Western Union and then transmit the funds. The mark is told that once the funds are transmitted they will then receive as much as ten times as much as they had on the card within a few minutes. Suffice to say that the funds are never sent.

The Legality of the Flip

One of the problems with this con is that while it is illegal there is an evidence problem. There is no question that the scam is illegal; at the very least, the undelivered promise of reciprocated funds means that the person receiving the funds has committed fraud. However, there are two problems with prosecuting the crime: The first is that the person’s location is unknown and therefore the person cannot be detained by authorities. The second is that there is no real evidence beyond being able to record that the event happened; after all, the mark still has the gift card. So while it is illegal, the prosecution is pretty difficult.

How to Protect Yourself

Protecting yourself from the scam is actually fairly simple: Do not do it. When you receive the email it is only necessary to delete it and ignore that it happened. There is going to be a moment of temptation, sure, but just remember that there is no such thing as a free lunch; if you are going to get a big bonus there has to be a big cost. If there is no cost for the bonus then it should be held suspect; if someone promises something for nothing then it should be ignored if at all possible.

The Western Union money flip works solely on the idea that a person’s greed will overcome their common sense and that they will try to take advantage of the situation. Once they do they are caught. So simply do not play the game and you should be okay. Remember that and you should be able to ignore the scam and save yourself a lot of money.