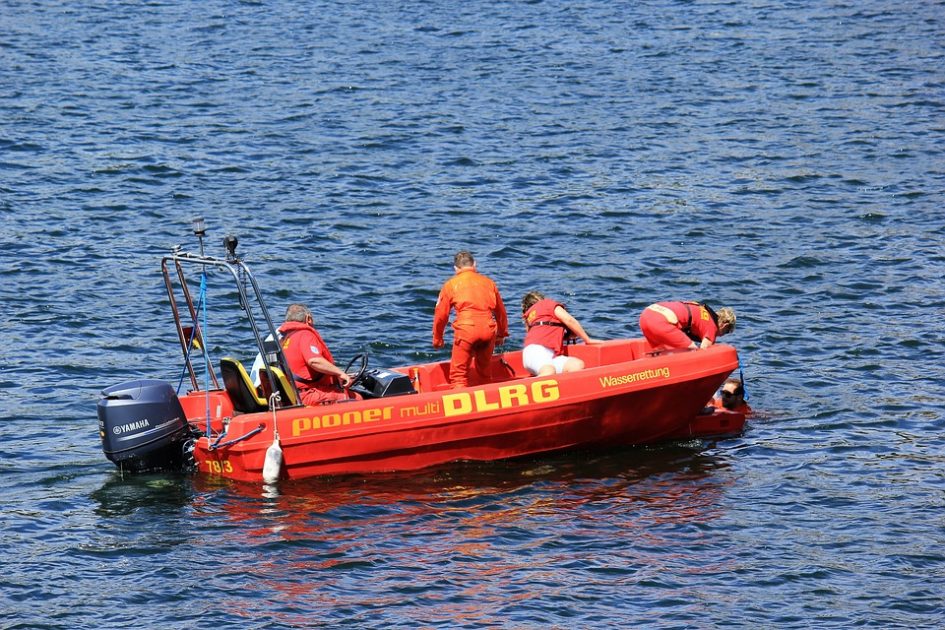 Northern Rescue review is a rather melodramatic family drama that wants to be like ‘This Is Us’ but looks more like some of the more unrealistic soap operas that are on our screens. This is a shame since there are some good ideas the show explores with regard to modern parenting. This genre, however, is relatively saturated and there are so many other good choices available that ‘Northern Rescue’ doesn’t do enough to stand out in a crowded field. Following is my Northern Rescue review.

After an expository opening introduction from daughter Maddie, viewers are introduced to the remainder of the West family. This apparently perfect family unit is upended when mother Sarah dies, leaving husband John to raise their three children: Scout, Maddie and Taylor. At the end of the first episode the family moves to a small town where the remainder of the story takes place.

The plot essentially revolves around how the children struggle to adapt to their new lives. There are also dark secrets from the past to deal with along with each of the children’s individual problems. Scout needs to adjust to life without his girlfriend and to stay out of trouble, Maddie has anger issues (and keeps that dark secret) while Taylor feels the pressure of being the new kid in school.

While these subplots play out, husband John, who is a Search and Rescue commander, deals with issues that come from raising his three children alone while also having to undertake a different emergency rescue operation each episode. This leads to various dramatic episodes that keep things interesting.

While the storylines in Northern Rescue are not terrible, and sometimes even enjoyable, especially later in the series when things get really dramatic, the acting and general tone of the series lets it down badly. The show can’t seem to decide the story it wants to tell and swings between the three subplots involving the children and struggling dad John’s issues.

Northern Rescue could have been Netflix’s big family drama hit and while it tries to reach the quality of shows like This Is Us or Modern Family, it is much closer to a cliched cable series. It is simply too predictable in the way it explores its themes. In the end it’s neither a particularly bad nor especially good family drama series with too much predictable melodrama and some especially bad acting not helping to raise it above the merely mediocre.