3 Reasons To Use William Shakespeare Notes 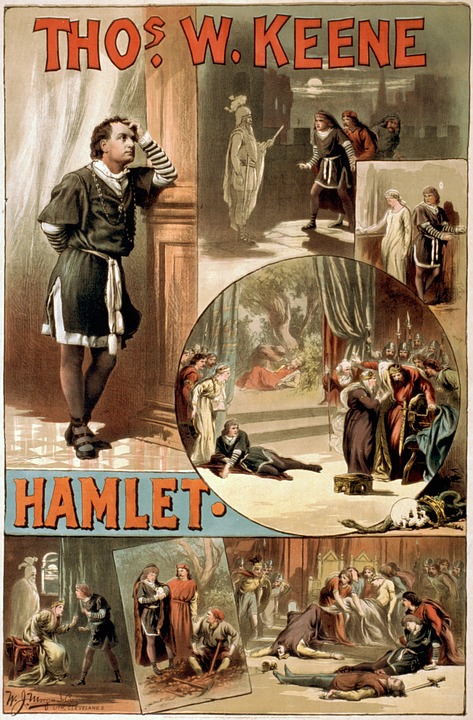 Whether it is comedy, drama or tragedy, Shakespeare, the bard of Avon, penned down the most involved and interesting plots. Students often find it difficult to read his works because he wrote in an English that was quite different from its contemporary form. In fact, when Shakespeare began writing, the modern English language was only about a century old.

Shakespeare is credited for introducing new words and phrases to the language. When you talk of a ‘wild goose chase’, you are quoting Shakespeare’s words from ‘Romeo and Juliet’. The phrase ‘elbow room’ was first introduced in ‘King John’, and ‘heart of gold’ in ‘Henry V’. While many people attribute the phrase ‘the game is afoot’ to Sir Arthur Conan Doyle’s Sherlock Holmes, it was first used by Shakespeare in ‘Henry IV’.
There are many reasons why students prefer to use William Shakespeare notes. The first and foremost is that the notes make the Bard easier to understand and follow. So, whether you need help understanding a specific aspect of a play or poem, or need a quick tutorial on the whole play, Shakespeare notes can be rather useful.

Notes to Suit Your Purpose

When you search for William Shakespeare notes online, you will find several websites that offer them. You may like to read through a few before you decide which ones suit your preferences and requirements. Ideally, Shakespeare’s plays should be read out so as to enjoy the rhythm of the iambic pentameter. Such a reading will also help students become accustomed to the language he wrote in, and take in the subtleties and intricacies of his works.

Shakespeare notes are particularly useful for students who have not read the bard’s plays, sonnets and poems. They offer an easy and simple introduction to his writings. The notes give readers a summary and plot overview of the play, as well as an Act by Act explanation. In addition, they provide insight into the characters of the play.

Most websites for Shakespeare notes also offer detailed assistance for each play and poem. One can access a full quiz to ensure that the bard’s writing has been properly understood, and no details are missed. If you require guidance towards writing a literary analysis, you should find appropriate help on the websites. In addition, if you are looking for essay topics to explore, the notes will be able to offer direction to this end.