Your Guide To Electric Fencing For Dogs 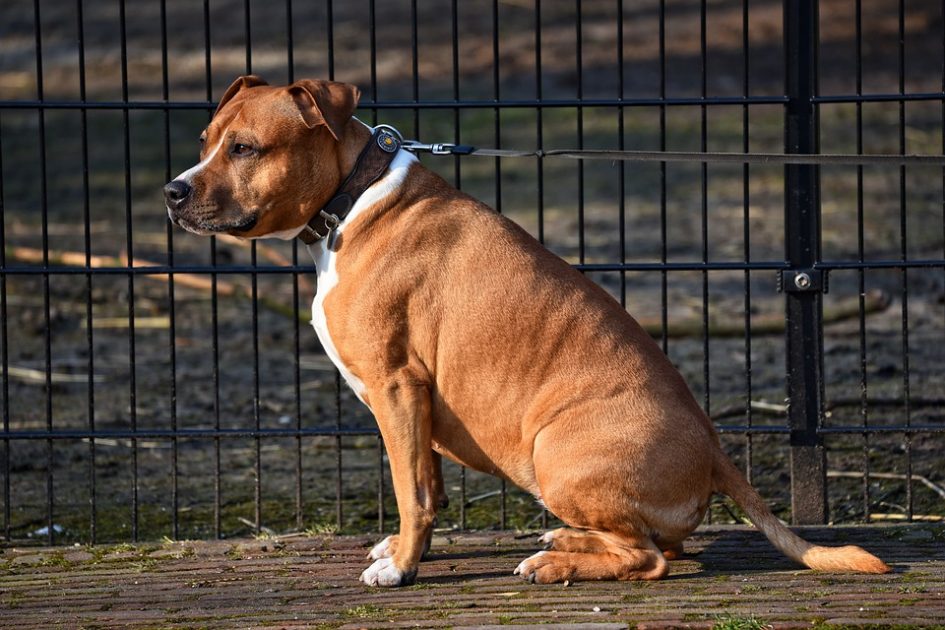 Electric fencing for dogs is fast gaining popularity due to its ease of use and efficiency. These fences either contain the pet within a given area or prevent it from straying to protected areas. Dogs have also been successfully trained using electric fences. Electric fences are either physical or invisible, although hybrids of the two are also common. Given the variations available, users must be keen when selecting electric fences to serve the intended purposes. This guide explains all aspects you need to know when shopping for an electric fence for your dog.

Invisible electric fences may either be wireless or wired. In the wired configuration, a wire is buried in the ground within the desired perimeter. A powered collar around the neck of the dog detects the buried wire whenever the dog strolls close to it. In response, the collar electric device generates a small shock wave or beeping sound that discourages the dog from proceeding. A wireless electric fencing for dogs utilizes a powered collar just like with the wired invisible fence, only that there is no perimeter wire buried anywhere. This fence works by defining a perimeter from control buttons on the device.

Invisible fences win over their physical counterparts due to their aestheticism. In addition to being invisible, these electric fences restrain dogs as much as their physical counterparts without much annoyance to the animals. Rather than containing the pet to a given area, invisible electric fences can also be used to restrict dogs from roaming to certain areas such as swimming pools and flower beds. They are also more flexible as users can extend the area of enclosure whenever they want.

Wired and physical electric fencing for dogs do fail, but only in the rare occasion of a power outage. Neither do electric fences short circuit once they are properly installed. You should keep attention to the collar pack to replace the batteries when they die out.