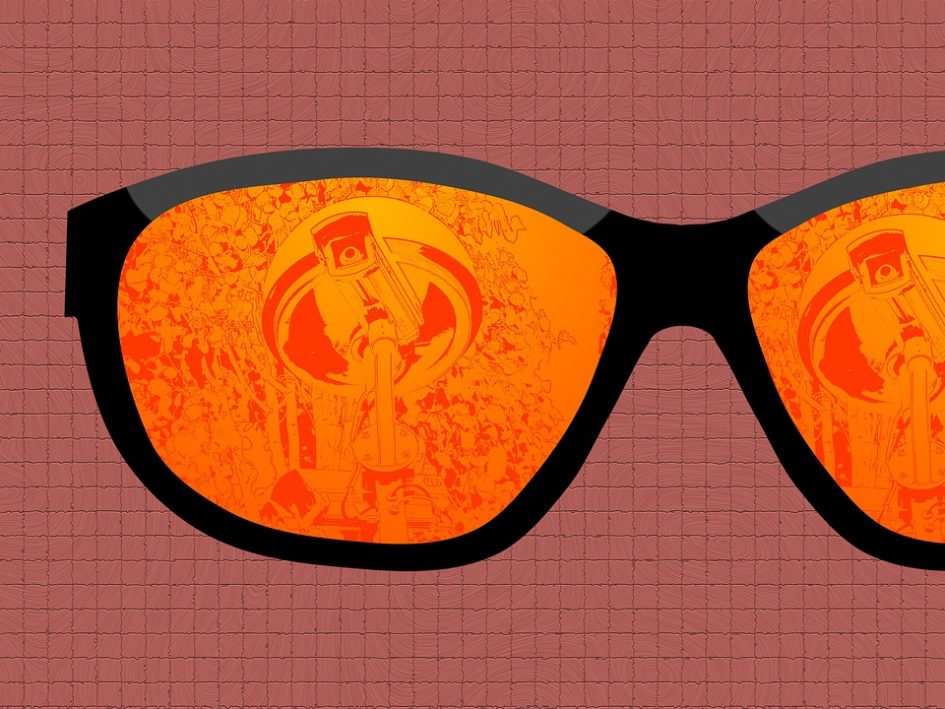 Cameras are everywhere these days with almost everyone having one in the form of their smartphone. However, these tend to be fairly large and highly visible. There are times when people want to record videos in a discreet manner. They need to use more diminutive options so that the subjects will not notice or deviate from their normal behavior. These are often disguised as something else so that they can be left in the open without raising suspicions. These small spy cams may look like a radio, a lamp, a watch, a pen, or some other mundane object. Among their popular applications are:

1. Watching over children and their nannies.

Parents will sometimes have to be away from their children. Nannies take over the house and the care of the little ones. Old companions can probably be trusted but new ones have to earn it. The house owners might place a spy cam to monitor the situation while they are away. With today’s technology, it is possible to get a livestream on a secure site so they can watch in real time. They can also review the footage after they come back home. If everything is in order, then they might ask the nanny to come back. If not, then they can look for a better one or take a more aggressive action.

It is virtually impossible to monitor everything that is happening in an establishment. Managers simply have too many things on their plate, so to speak. Having extra eyes will certainly help them to ensure that nothing undesirable is happening within the premises whether this is inappropriate behavior or downright criminal activity. Most of these places already have security cameras scattered throughout but they may not be enough, especially since the staff all know where they are and how to avoid them. Adding spy cameras to beef up security may be what’s needed to catch inside jobs.

Spy cam use does not always revolve around catching criminal activity or something similar exciting. They can be used for mundane activities as well. For example, students may try to record entire lectures on video so that he can play it back whenever he needs to. This might be difficult to do with traditional equipment because of the attention that it would attract. Spy cams, by their very nature, are hidden from view and quiet in their operation. No one would even know that the recording is taking place. The same can be used for sports practice, meetings, and so on.