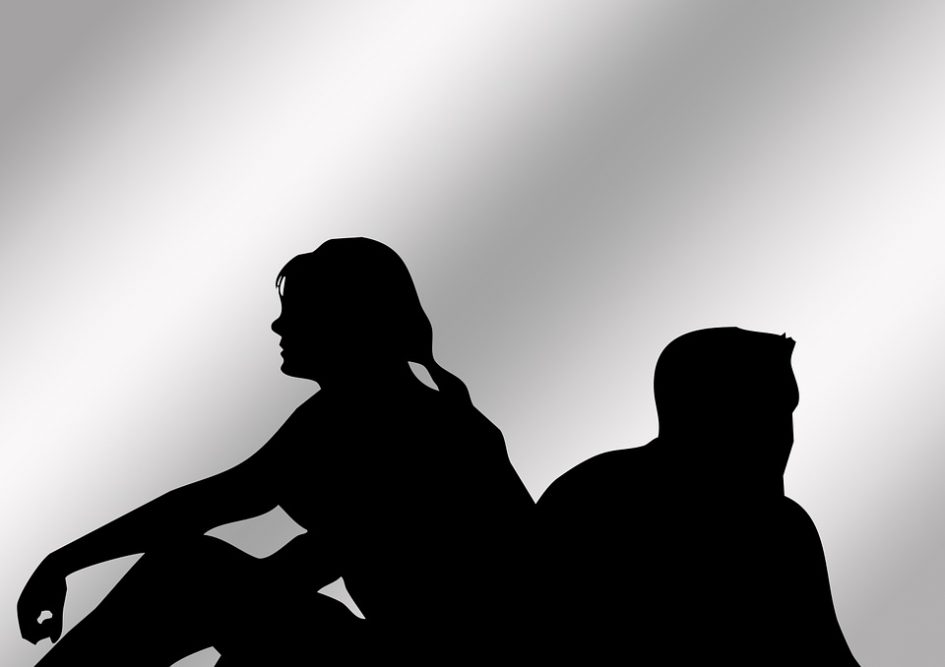 Needless tension often occurs when people are at loggerheads with one another. So as the tempers flare up, followed briskly by the random swinging of fists and chucking of bottles, you ask yourself: “How can i reconcile these parties and throw water over this heated altercation?” Well, the way we normally respond to conflict is not the way to go about it. In fact, studies show that most of the conflict resolution methods used predominantly in human interaction are archaic and out of touch with the reality of globalisation. The internet, air travel, digital communication and a host of other factors mean that people from diverse cultural and religious backgrounds are engaging more than during the era of the telephone, regular mail and sea travel. Kraybill Conflict style inventory is a conflict resolution tool -rather a questionnaire- which assesses people’s responses to various conflict situations as a way to altering the perceptions we mentioned earlier. However, this is just a tip of the iceberg, there is a lot to it than what meets the eye.

Based on Mouton Blake’s Axis model which mentions five distinct methods of conflict resolution, the Kraybill conflict style inventory is considered to be a more adapted version with a greater emphasis on the need to culturally sensitive. There are other models as well -like the Thomas Kilmann Instrument and the Jay Hall Management Survey- but they are more or less the brainchild of the Mouton Blake Axis.

Whilst conventional conflict resolution models endeavor to end conflict and bring amicability, a problem with this is that it doesn’t confront the root cause directly, albeit slightly. However, modern methods like the Kraybill conflict style have introduced a stellar approach which is being used by arbiters, mediators and human resource consultants with resounding success. It has been noted that when people reflect more on how they react to conflict, this greatly improves relations among peers, workmates and family. Plus, when you add styles to the mix, you have immediate access to pre-determined response alternatives which either help to avoid conflict, or at the least, divert it. In the field we refer to this as style awareness, whereby you foresee a potential dispute and choose a style that is relevant.

A lot of us fall out of favor with our bosses, spouses and friends because when disputes arise, we decide on the best response as if we are picking lotto numbers from a hat. When you realise that a huge part of conflict resolution depends on alertness and adequate response awareness, your relations almost miraculously improve. Impulsiveness is never good for you, especially when you’ve hardly had enough time to think about the possible consequences of a particular reaction. With the Kraybill method we -as a people- have a fighting chance at achieving peaceful co-existence with each other, if only we could adapt.