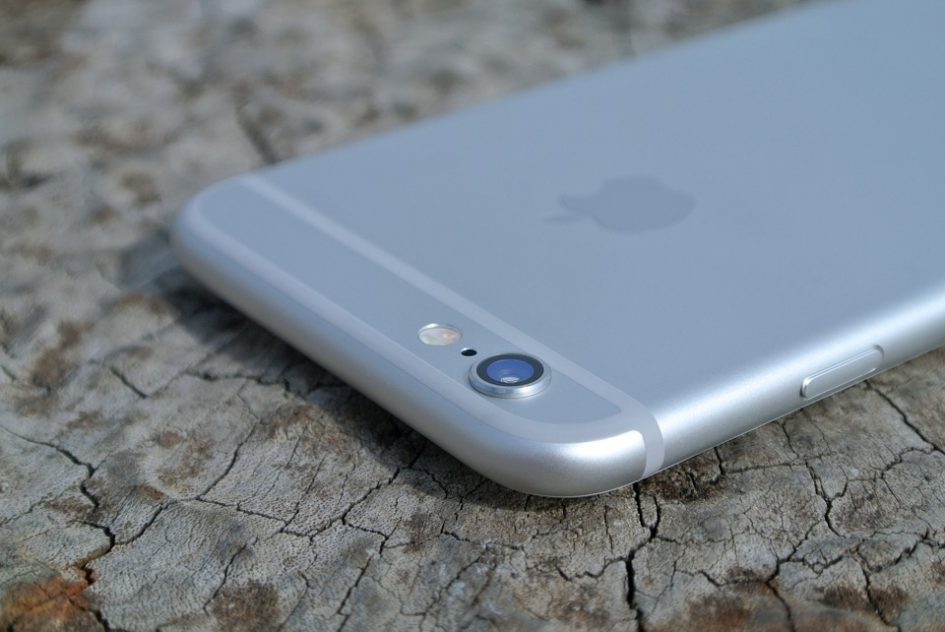 If you own an iPhone 6, you’re likely to encounter a broken home button or cracked screen. In either case, getting the device repaired by a third party is not advisable. Getting iPhone screen repairs or any other thing done at a third-party service center would mean the phone would no longer be usable when the next iOS software update arrives.

In fact, this bricking issue post third-party repair jobs is also bothering the iPhone 6S. The issue usually surfaces when the service centers use non-Apple components for fixing iPhones. And the problem comes to light only when the phone’s software is updated post repair or replacement. The problem is referred to as Error 53 and which means all the videos, pictures, texts, and other information stored on the phone would erase and become irretrievable.

Since the issue only plagues iPhones with Touch ID (fingerprint sensor), non-fingerprint sensor iPhones are not getting affected. But the error is still a possibility on non-Touch ID iPhones if repairs affect component-pairing or lead to triggering Error 53.

Also, as aforementioned, the error happens only when the phone’s software is being updated. This means the phone would still be usable for several days, weeks or even months post third-party repair or replacement, provided its software hasn’t been updated.

At the moment, Apple doesn’t seem to have any concrete solution for Error 53. It’s going back and forth between blaming the users for their negligence and accepting Error 53 is a genuine issue. Therefore, iPhone users are advised to take necessary precautions when repairing the phone at a service center not authorized by Apple.

Currently, there isn’t any solution to the issue. The best ploy is to prevent the situation from arising. In other words, not getting the phone serviced at third-party service firms. However, if your phone has moved out of its warranty period, or the repair is not covered by warranty, the repair could turn out highly expensive. Unfortunately, there’s no getting around such repairs either.

Another method is to get the phone repaired for cheap at a third-party center and not update the phone thereafter. But circumventing the updates is not wise either. First, Apple updates are often focused on addressing phone security and performance issues. A non-updated phone means becoming vulnerable to major security issues. Also, updates bring to the table the greatest and latest features. Moreover, Error 53 could be a genuine issue in itself. Touch ID was introduced to make iPhones even more secure. Installing non-Apple parts could break this seal and make the phone susceptible to potential threats.

In either case, it’s recommended to back up the phone frequently as you may never know what could go wrong with the phone in the future.