5G Internet Connection: What You Need To Know 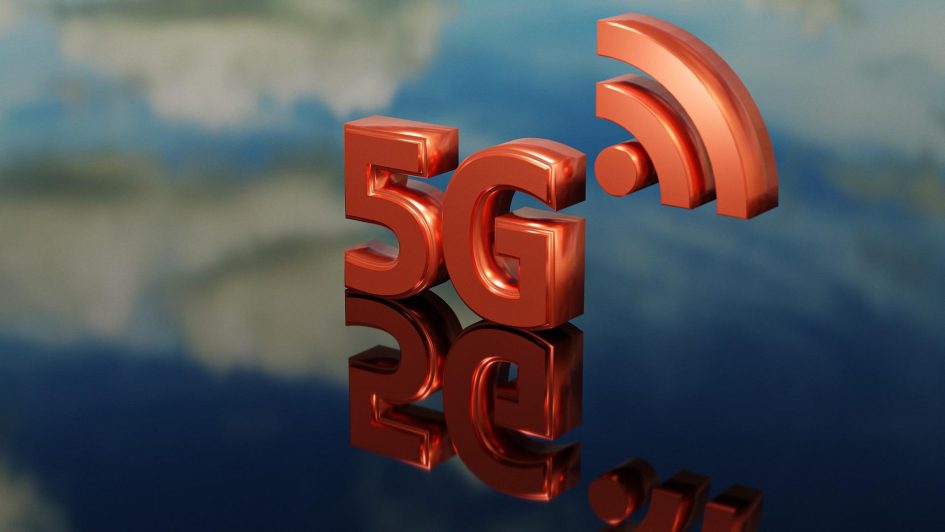 The next generation of wireless internet is almost here, called 5G. But what is 5G, and what can you expect from it? This article will discuss the basics of 5G technology and how it will improve your online experience. We’ll also cover some of the controversies surrounding 5G and answer common questions about it. By the end of this article, you’ll have a good understanding of what to expect when a 5G Internet Connection becomes available in your area.

So, what is this newfangled “fifth-generation” wireless internet? In a nutshell, it’s a faster and more efficient way to connect to the internet. With current LTE technology, you can expect speeds of around 100Mbps. However, with the introduction of carrier aggregation and other improvements, some users already see speeds of 300Mbps or higher. But with fifth-generation wireless technology (or “true” as it’s sometimes called), you could be looking at rates upwards of 1000Mbps. That’s ten times the speed of current LTE connections!

Of course, speed isn’t everything. One of the main benefits of fifth-generation wireless internet is its latency or the time it takes for your device to send and receive data from the network. With current LTE technology, latency sits around 50 milliseconds. But with fifth-generation wireless, that number could drop to just one millisecond. For comparison, the human brain processes information in about 13 milliseconds. So what does that mean for you? Faster speeds and lower latency mean a more responsive 5G Internet Connection for everything from gaming to streaming video. You’ll be able to download large files in seconds, and there will be virtually no lag time when you’re playing online games or using applications that require real-time responses. Improved capacity is another significant benefit of fifth-generation wireless technology. With more users working from home and relying on mobile devices to stay connected, the demand for data is higher than ever before. Fifth-generation wireless networks will be able to handle this increased demand more efficiently, and they’ll be able to support a larger number of users without sacrificing performance.

Who Can Benefit From It The Most

One of the most common questions about fifth-generation wireless technology is who can benefit from it the most. The answer to this question depends on a few different factors. If you live in an area with poor cell phone coverage, you’ll likely see a big improvement in your service once fifth generation wireless networks are up and running. The same is true if you live in a rural area or area far away from a cell tower. Additionally, if you live in an area with a lot of people who use cell phones, you may also see an improvement in your service.