5 Natural DHT Blockers To Use At Home For Hair Restoration 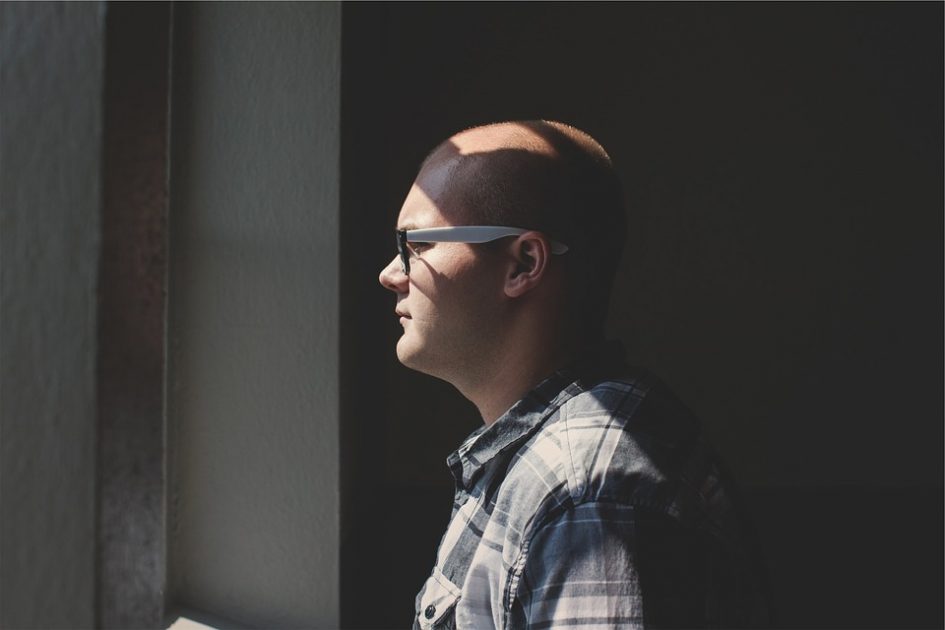 Hair loss is a serious condition that both men and women face. Unless you are proud of being bald, you must have tried several hair restoration products in the market. In reality, not all products can restore your hair. You may end up spending a lot of money and fail to get the results that you expect. What’s making you lose hair is a hormone called DHT (Dihydrotestosterone).

DHT is a male hormone that is responsible for male characteristics such as deep voice, muscles, and hairy chest. Though predominantly male, DHT is also produced by women, though in reduced levels. The hair follicles of the scalp are programmed in such a way to be sensitive to DHT. Nonetheless, sometimes the hormone finds its way to the hair follicles and binds to them. This makes the follicles not to get enough oxygen and nutrition. They eventually thin and die and this is how baldness occurs.

There are several home remedies that you can use to restore your hair. These DHT blockers are readily available, and you can inculcate them in your daily regime. They include:

You’ll never go wrong with a daily intake of Green Tea. The herb has anti-inflammatory effects that are widely felt in the scalp. In addition, Green Tea has viable nutrients that block the path that DHT follows. In a past study, mice given green tea were shown to maintain and regrow more hair than their controlled counterparts.

This vitamin works well in combination with Vitamin B Complex. It is known to strengthen the hair follicles by inhibiting the expression of DHT.

Rosemary is very effective in reversing hair loss. The plant actively blocks DHT from competing with the hair follicles.

This fruit can be taken daily and is effective in restoring hair. You can also take its supplement forms at a daily intake of 160 mg. You can take the fruit in form of supplements or by consuming the fruit. Applying the Saw palmetto is somehow les effective. Experts recommend taking about 160m mgs, twice a day to blocking DHT.

You don’t have to spend expensively to restore your hair. With the above 5 natural DHT blockers, you can enjoy stronger and healthier hair after a specific period of usage.