3 Things You Should Know About Nepal Honey 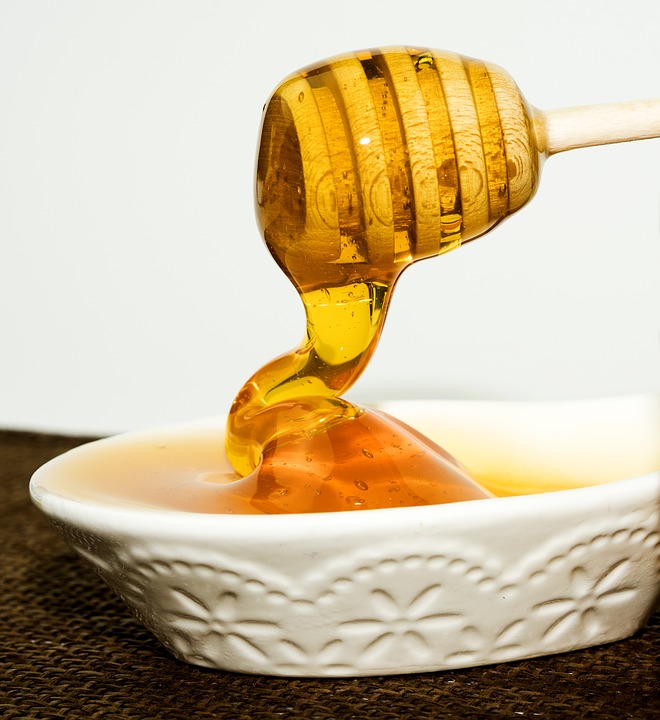 It has been said that a rose by another other name is still a rose. This is not true of Nepal honey. Honey, as most of us know, is the sweet, sticky liquid produced by honey bees, of the genus Apis, and is naturally stored in a honeycomb.

The Nepal Honey is created by a type of honey bee that is found only in higher reaches of the Himalayas. The insects are about three centimeter in length and have marvelously adapted to the highlands. It has now been classified as a subspecies of the Apis Dorsata or the Giant Honeybee.

These bees feed on the nectar of rare and exquisite flowers found at about 13,500 feet above sea level. They build large nests at an altitude of about 8,200 to 9,400 feet. Usually these nests are found on the southwestern edges of vertical cliffs. And this unique behavior has lent the species the name of the Himalayan Cliff Honey Bee.

Ambrosia, the food of the ancient Greek Gods, was made from nectar and honey. Experts agree that honey is naturally rich in antioxidants and nutrients, and is excellent for health. The Nepal Honey is quite unique because it has healing as well as psychotropic properties.

Based on the season, the Himalayan Honey Bee makes different types of honey through the year. The batch that results in a high, and sometimes hallucinations, is the spring honey that is sourced from the blossoms of the rhododendron tree. The pollen in the flowers contains a chemical, grayanotoxin, which imbues the honey with its psychedelic effects.

The honey hunters of the Kulung tribe, some reports name them as Gurung, risk life and limb and climb rope ladders in order to reach the edge of the cliff to harvest the honey. Traditionally, the honey was meant for personal use as well as local sale. Nepalese believe that it can help alleviate joint pain associated with arthritis. Since the world has discovered what they call Mad Honey, the honey hunters prefer to sell on the black market. Most of it finds it way abroad.

Some people who have had the honey say that their throats started to tingle. Thereafter they felt as if their bodies had cooled down and a strange hot and icy feeling settled at the base of their stomachs. The high from the honey is akin to that from weed, and can last for hours. However, the most important detail is the amount of honey that is ingested. A large dose may result in vomiting that purges the system clean. This product can be bought online. It would be wise to read the details offered the sellers, and reviews by customers before making a purchase.